5 persons have lost their lives in the Iju-Ishaga area of Lagos following a train crash in the area.

According to reports, the train lost its balance and rammed into a tricycle conveying some people in the Iju Ishaga, Lagos state. The sad incident happened on Tuesday morning, April 30th.

An eyewitness who spoke with newsmen said the tricycle driver was trying to cross the rail track when the accident happened. 5 people were killed on the spot and their bodies have since been deposited at a morgue.

May their soul rest in peace.

See disturbing photos from the accident scene below. 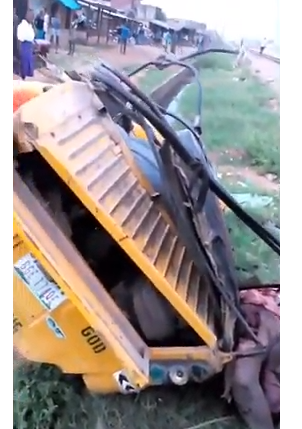 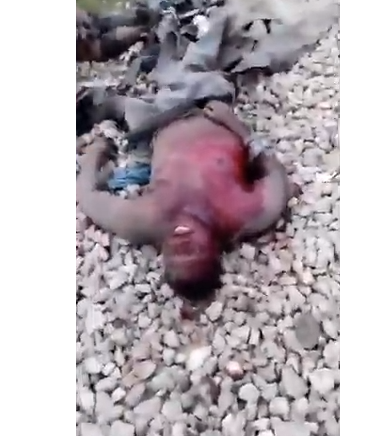 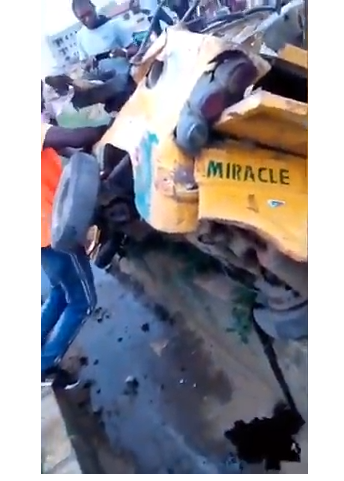 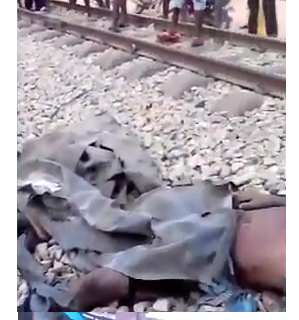 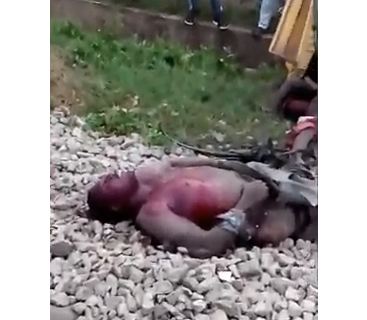