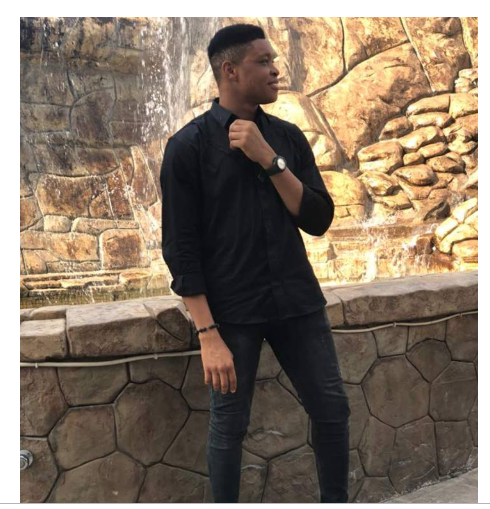 A corps member Akhigbe Nuel Odiase, who recently graduated with a degree in law, has died.

According to reports, Odiase died after falling off a bus plying the LASU-Isheri road at about 9:45 pm on the night of April 15, 2019.

The young man reportedly suffered a head injury and was rushed to the nearby Alimosho General Hospital, Igando, where he was given first aid treatment. 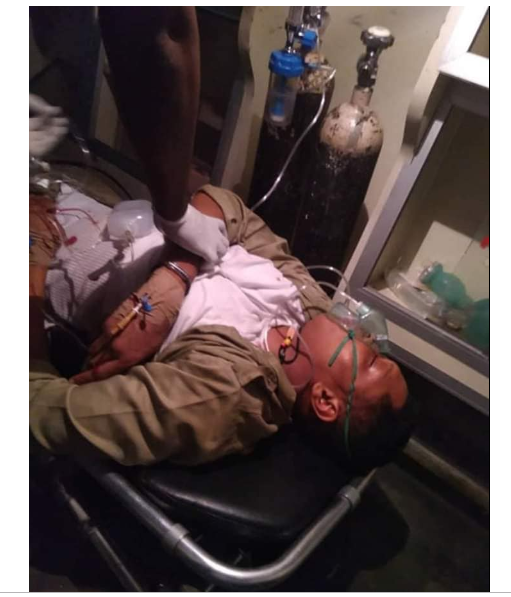 Odiase was then transferred to LASUTH where he died later that night from his wounds.

His friends from University have since taken to social media to mourn him.

The efforts And love you put into Law, into life.. You strived to be better, even though you didnt get the first class you aimed at LS you made a clear 2.1.. You emerged so beautifully…
I dont want to believe its all vanity.. You cannot die in that khaki.. Please i hear miracles happen and its never too late