Home Trending Guys, can you marry a woman who earns more than you and...
Facebook
Twitter
WhatsApp 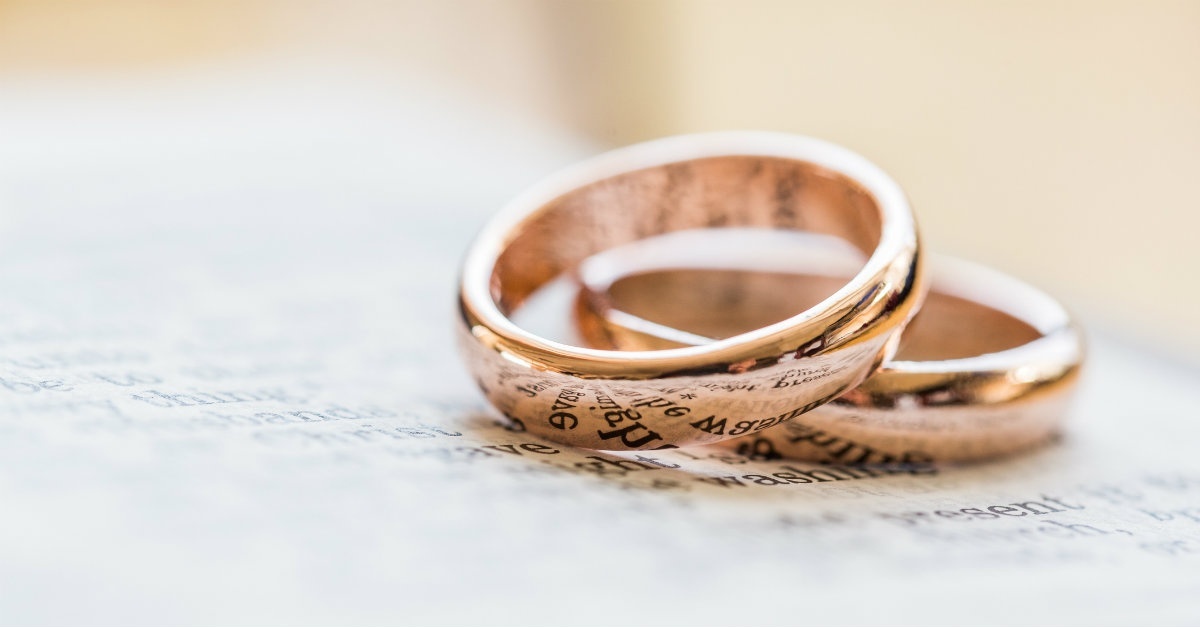 A Nigerian man identified as Echezona Enebeli on Facebook has sparked a debate online saying it is fine if a man supports his wife but not to marry one who is richer than him.

“You can never know the true color of a woman until she starts making more money than her man….. she will even expect the man’s entire family to be worshiping her..

“Therefore….umunwoke ibem…..the antidote for the above scenario is not to ever allow your wife to be more successful than you…..

In a separate post, he criticized women who expect their husbands to do domestic chores, writing:

“Women of nowadays have really lost it…..
How could a well brought up woman…who knows the values of tradition and the place of the man in the family…expect her husband to be involved in domestic chores…especially in the kitchen department…….
What are the women of this generation turning our men into…..???

His thoughts have since gotten many talking and we would like to get your own opinion about it;

Guys, can you marry a woman who earns more than you and why?