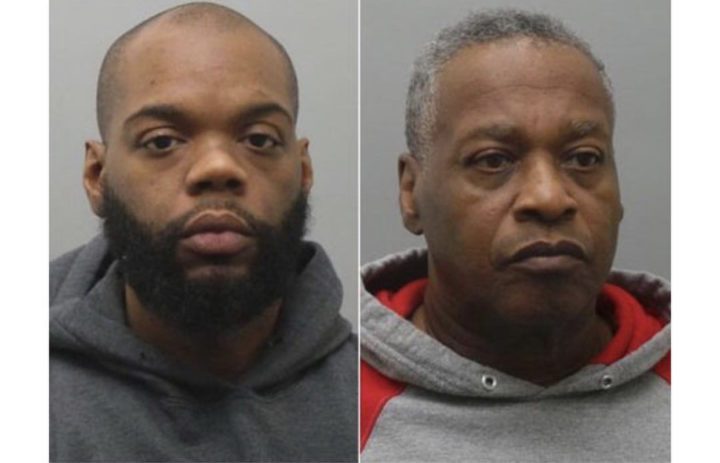 A St. Louis teacher has been slammed with another charge after he was accused of molesting a student. According to reports, the said man hired a  hitman to kill the boy.

The man identified as Deonte Taylor, 36, who is HIV positive, back in 2015, exposed himself to a 7-year-old student. Taylor, reportedly put his penis in the student’s mouth when he worked as a teacher’s assistant.

NY Daily News revealed that charges were not filed making it possible for the teacher to get other jobs; however, the case was reopened and Taylor was arrested in November 2018.

While awaiting trial on the molestation charges, Taylor and his boyfriend Michael Johnson, allegedly tried to kill the child and his family.

The suspect is now being charged with conspiracy to commit murder and witness tampering charges. He already has three counts of first-degree sodomy, on him.