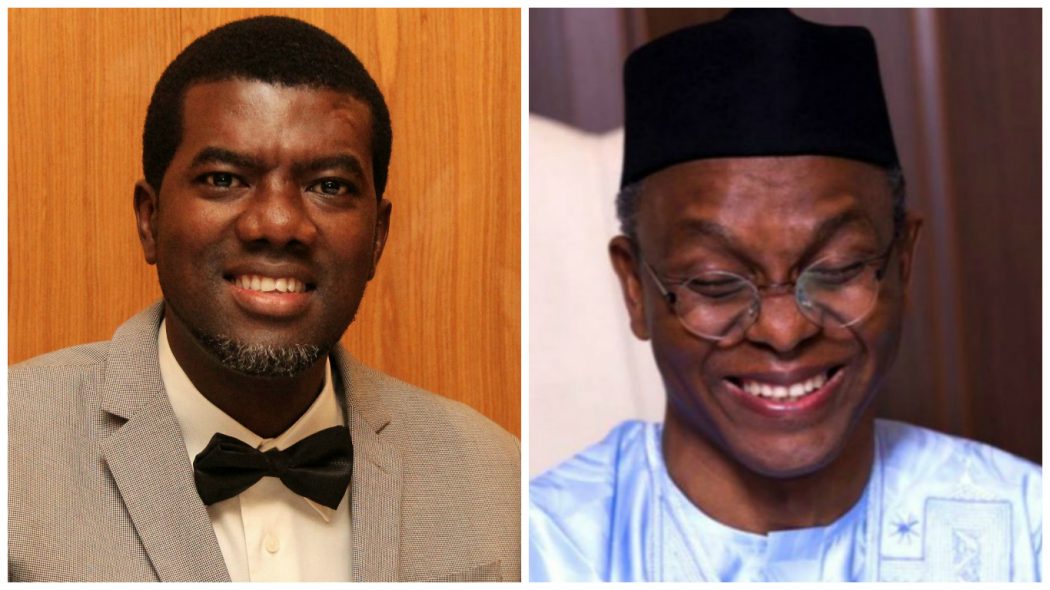 Reno Omokri, a former aide to ex-president Goodluck Ebele Jonathan has said Governor El-Rufai’s body bag statement during the general elections may be responsible for the killing of the British aid worker, Faye Mooney, who was killed by Kidnappers in Kaduna state.

According to Reno who spoke through his Twitter handle, El-Rufai may not have targeted Faye Mooney, but his words might have inspired the kidnappers.

2 months ago, Governor @elrufai of Kaduna promised that foreigners who intervene in Nigeria will return home in “body bags”. Now a British @UKinNigeria aid worker in Nigeria is returning in a body bag. Elrufai may not have targeted her, but the words of a leader inspires the led.