Home National News ‘How Emir of Zurmi told me to ‘Wipe out’ an entire village’...
Facebook
Twitter
WhatsApp 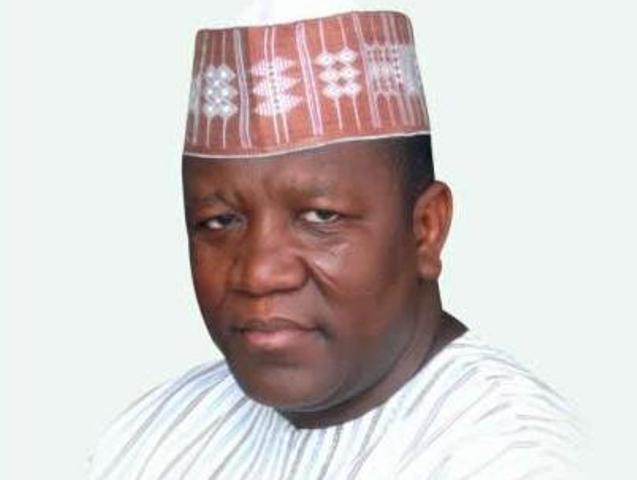 Abdulaziz Yari, the governor of Zamfara State, has recounted how the Emir of Zurmi once asked that he wiped out Dumburum Village due to it being a hideout for bandits for more than three years.

Yari made this known while stating that the government will not tender an apology over claims by council chiefs in the state that some villagers were killed by the Nigeria Air Force (NAF) when they stormed the area.

NAN reports that Yari said he has not seen any wrong done by the Air Force. He added that Dumburum was a criminal hideout or years and the Emir of Zurmi had once asked that he wiped out the community so he is surprised that the same emir is now claiming the Air orce killed innocent people.