Home Entertainment How I was forced by MC Galaxy to appear in his video...
Facebook
Twitter
WhatsApp 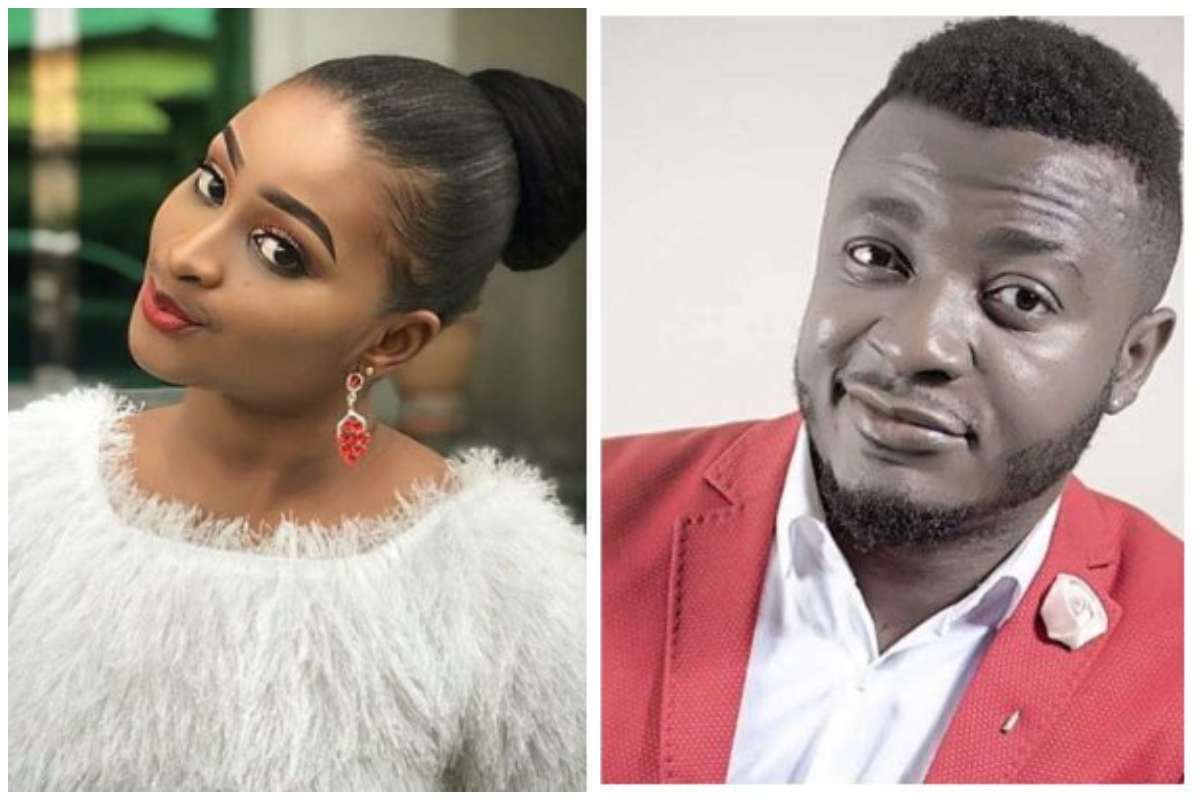 Comedienne and actress Etinosa who made news a few weeks ago has opened up on why she appeared in a nude video with singer MC Galaxy.

In an interview with BBC Pidgin, she was unhappy for a whole day after the video surfaced online.

“The next day, I wished I didn’t expose my nudity online. My brain was filled with regrets but I had to let go,” she said.

On being depressed she said;

“I’m not depressed. We all have our personal challenges and struggles” she said.

Etiosa continued saying she did not plan on stripping but MC Galaxy reached out to her multiple times to join his life video session.

“To my shock, MC Galaxy kept calling me to join him on his live video session on Instagram. His action really surprised me because he has been involved in controversies concerning a previous live video. He had earlier said he was done with the live video session. My comments about going Unclad in the comment section of his page were mere jokes” she also added.

“After the first round of MC Galaxy’s nude video session on that fateful day, he called my phone number a second time reminding me of joining him and at that point, I wasn’t in my right senses. I was drunk. I kept hearing voices in my head prompting me to take off my clothes and show my body to the waiting audience.” she explained.