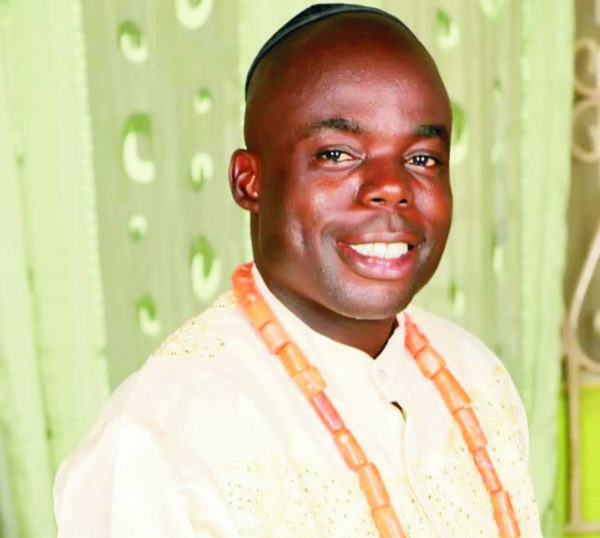 Bishop Godday Okokporo, a Nigerian cleric has recounted how 21 kidnappers who abducted him went blind in Delta.

“It is true that l was abducted on November 30, 2015, at about 9.25 pm, because they discovered that God is using me to reduce crime in the society. Some evil people decided to kidnap me after they discovered that occultists and native doctors in Sapele were coming to give their lives to Christ. I have used my hands to burn 340 shrines, we broke some building used for idol worship, and they met and decided to stop my activities.

They tried physical and spiritual things, no way, so they finally decided to kidnap me. When the kidnappers came, they told me that their mission was to kill me. One of them said l was a big man, “so let us take him away and demand a ransom of N100 million. They took me away to a forest. Six of them actually came to the house to abduct me but in the forest, I counted 21 of them. God showed that He is God. I prayed to Him that if it was Him, Jehovah, that called me, that all the kidnappers should go blind, while providing a way of escape for me. Even me that prayed the prayer was amazed. I was seeing them but they could no longer see me.

They now started begging me to help them, saying, ‘Man of God, we know you are a powerful man, please pray to God that our eyes should open’. My king and others brought soldiers into the forest and they were shooting into the air to intimidate them to run away and leave me. I think what God did in response to my prayer was to prepare the way for my rescuers. They ran in different directions as they heard the overwhelming gunshots. I perceive that in the race for death and life, God opened their eyes, but they did not run in the direction the shots were coming from. Since they had run away, I started shouting for the search party to know the direction of where I was.