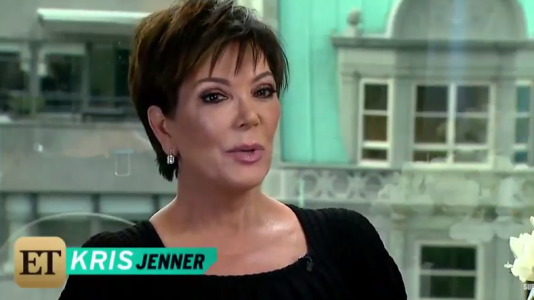 The matriarch of the Kardashian family has opened up about what her billionaire family earns from advertising for brands on social media.

Speaking in an interview on CBS Sunday Morning, which airs on Sunday (April 14) at 9 a.m. ET, Kris(63) revealed that her daughters especially Kim and Kylie earn up to six figures.

“I mean, it’s definitely six figures. And sometimes, if it’s Kim [Kardashian], or if it’s Kylie [Jenner], it depends on what it really is,” she added.

According to her, if it’s “a pharmaceutical product if it’s something that you’re going to drink, or ingest, or put on your body,” the price goes up.

About trademarking “momager,” Jenner said “I do that from time to time because I feel like something’s important. And I want to protect it.”

As for Caitlyn Jenner, her ex-husband, she said she doesn’t keep in touch with her.