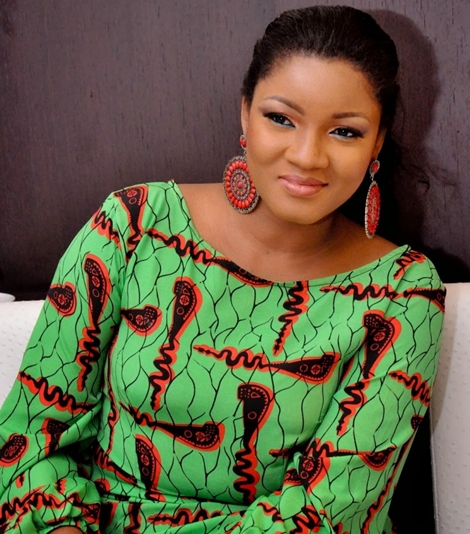 After getting lashed for speaking up against the president, Muhammadu Buhari and Vice president Yemi Osinbajo, Nollywood actress says she sees why people always mind their business.

The actress who had called out the number one and two men of the country — over the state of the nation was heavily “crucified” by supporters of the administration — She was labelled broke and no longer privy to free money.

The Country Under your watch is Hellish! @ProfOsinbajo @MBuhari @NGRPresident The lack of Money in circulation,Now coupled with the Continuous Assault n Killings by Uniformed men’ll make this Country implode!!!It’s Unbearable! Do something!Insecurity!Fear n Desperation everywhere

After reading most of the replies to her tweet, she said she sees why people prefer to mind their business. According to her, she speaks up for the future of the country as it would collapse on everyone no matter their class or status, if care isn’t taken.

She wrote: Now you see why people will rather just go on with their own business and not speak up? Lol… Thank God for grace. We do it for a better tomorrow. If the country totally breaks down everyone suffers irrespective of how rich,poor,whatever party,exposed or retarded you are….