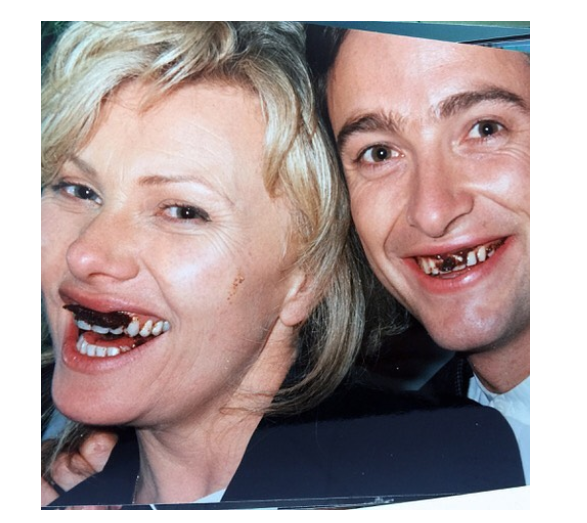 Debs in a joint interview on the “Aussies in Hollywood, while speaking while speaking about their relationship said; ”I  had just made my New Year’s resolution, I said, ‘I am not dating any actors, and definitely not under 30.'”. She then laughed at her decision that didn’t go as planned, then said, “Meet my husband.”