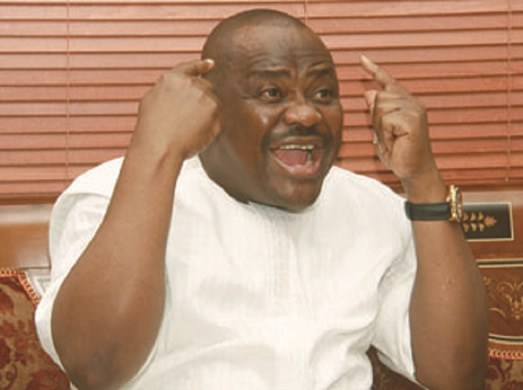 Rivers state Governor, Nyesom Wike, has stated that he is tired of being state governor after spending just a term in office. He made this known while receiving his certificate of return from the Independent National Electoral Commission (INEC).

The Peoples Democratic Party(PDP) member further called for peace and cooperation in the state by asking all aggrieved members and Parties to join hands with him in his second term.

“Nobody can be more than the state, so, for me, I want total peace in Rivers state. All of us should come back, wherever you are, whether in the federal or local government, come and work for the interest of the state.”

“I’ll not be governor forever. I only have for more years. After the four years, I’ve gone. The constitution does not allow for a third term. Even if it does, bye bye, I’m tired. I’ll not. He concluded.