Home National News ‘I do not have an iota of respect for Barack Obama’ –...
Facebook
Twitter
WhatsApp 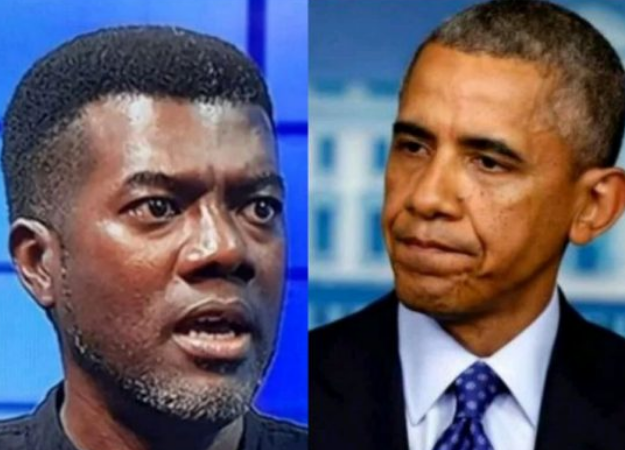 Reno Omokri has just made it known he does not have an iota of respect for former US President Barack Obama.

This was made known while Omokri was reacting to a poll which stated Obama is the worst president since world war 2.

Time Magazine is so accurate. I campaigned for this man. The day he was elected was one of my happiest days on earth. Yet he turned out to be a spectacular disappointment. He meddled in elections in other nations but turned cry baby when Hillary lost. He thought he was so smart that you should just listen to him because your opinion was bound to be inferior to his. He did ABSOLUTELY NOTHING of substance and lasting value for Africa. Yet he moved the world for homosexuals. He destabilised Libya and when the fallout affected Nigeria (Boko Haram), he refused to lift a hand to help. I have no shred of respect for Barack Obama