IK Ogbonna has filed a lawsuit against Instagram user, Bold Pink, who accused him of being gay and having relationships with his male colleagues.

Bold Pink in her viral video, had accused the Nollywood actor and father of one of hiding his sexuality even when Bobrisky has motivated people to come out and declare their sexuality.

However IK Ogbonna who reacted to the viral video, filed a lawsuit against Lady Pink who is based in United States.

IK Ogbonna went further to demand that she retracts the published story and make a public apology. Sharing a copy of the lawsuit notice on Instagram, the actor wrote; 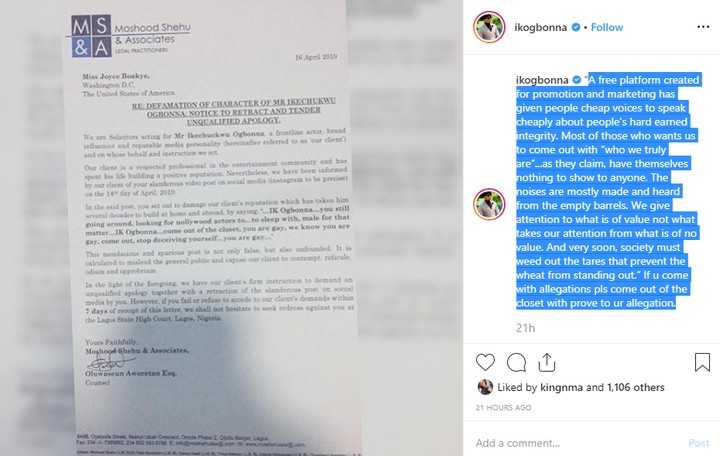 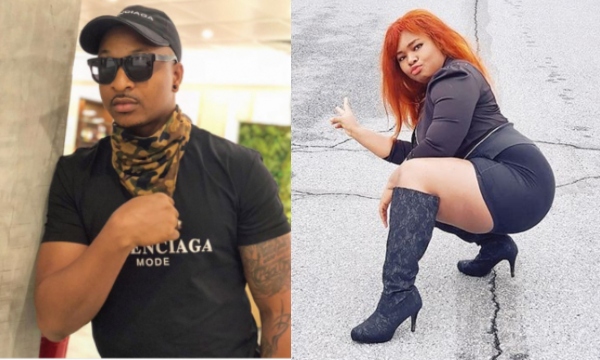