Home Metro News Its not true that Lecturer who committed suicide did so for failing...
Facebook
Twitter
WhatsApp 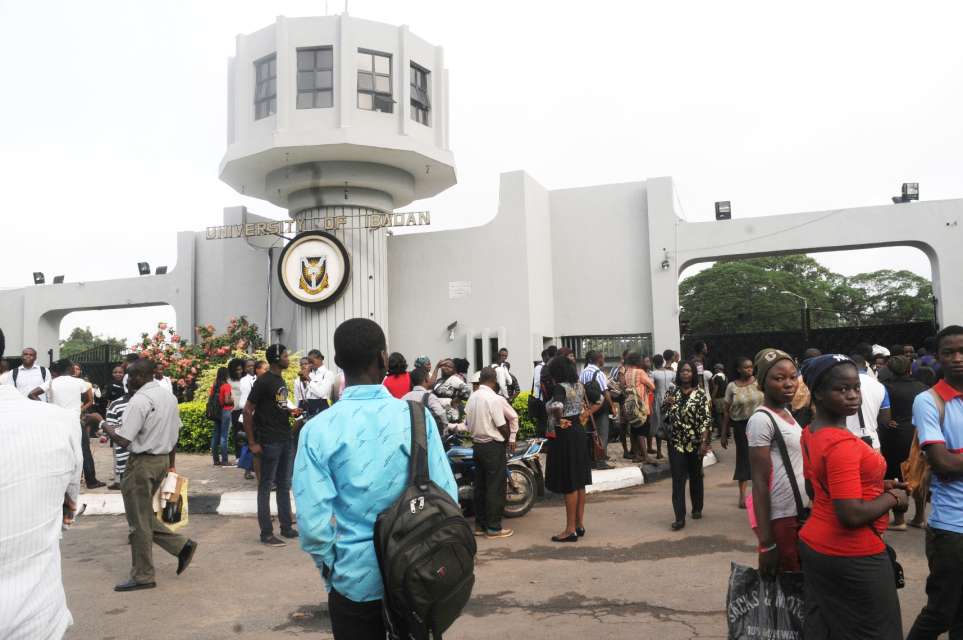 Idowu Olayinka, vice chancellor of the University of Ibadan (UI), has debunked reports that Aminu Zubairu, a lecturer in the university, who committed, spent 22 years of his life pursuing a doctorate degree.

The lecturer, who was in the department of mathematics at the university, was said to have committed suicide after failing to get his PhD for 22 years.

However, the university’s VC, Olayinka said although Zubairu had registered for a PhD 22 years ago, and only registered for the first three sessions – it would be partly incorrect to say, that was the reason behind his death.

In statement by Sunday Saanu, media assistant to the VC, the VC said: “It is not completely true that Mr. Aminu Othman Zubairu spent 22 years on his PhD programme. I have checked his personal file at the Postgraduate College.”

“What we have been able to establish thus far is that he only registered for the first three academic sessions. In effect, his original registration would have lapsed technically nearly 19 years ago.

“Many candidates in that category do apply to reactivate their studentship. The impression being created, rather erroneously, is that the late colleague had been on his PhD for 22 years.

“The information at our disposal is to the contrary. At a time the issue of his voluntary resignation of employment was brought to my notice, I invited him to my office and we had fruitful discussions but the initiative did not yield any salutary outcome.

“In view of the wide negative publicity that this unfortunate incident has generated, and the embarrassment caused the University more so when most commentators have not be availed of the full information before drawing conclusions.

The statement added further that the VC is “setting up an investigation panel to interrogate what must have transpired in this case”.