A Lagos High Court in Igbosere has ordered for the arrest of former Super Eagles captain, Augustine Jay-Jay Okocha to appear in court for alleged tax evasion.

Justice Adedayo Akintoye made the order following Okocha’s alleged failure to settle a 2017 income tax evasion case brought against him by the Lagos State Government.

The judge first made the order on January 29, following an application by the Lagos State Ministry of Justice.

The ministry informed the court Okocha also did not show up in court since the beginning of the case by the Lagos State Ministry of Justice. 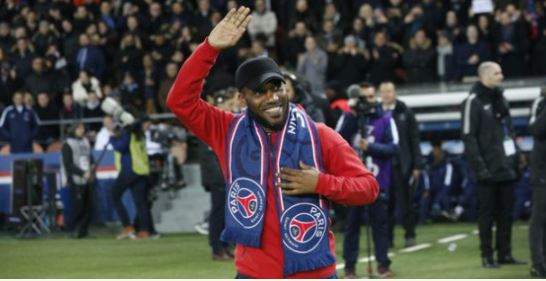