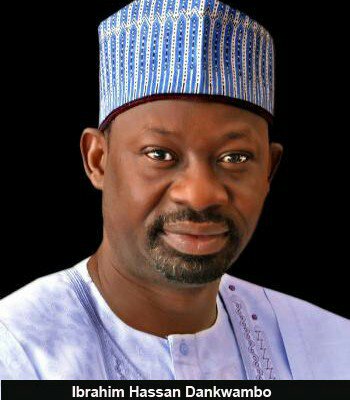 Governor of Zamfara state, Ibrahim Dankwambo has said that the Peoples Democratic Party,PDP was greatly betrayed in his state.

The governor said time will reveal everything that pertains to the betrayal of the party in the state during the just concluded 2019 general elections.

He notes also that he and some other party loyalists that stuck with the party from 2015, even when many others jumped ships will be vindicated with time.

Many betrayed our great party in Gombe but time will tell. Their betrayal though painful has made me more dedicated to the PDP. As a loyal party man, even when it was the fashionable thing in the North to abandon the party in 2015, I never did.

We will be vindicated.