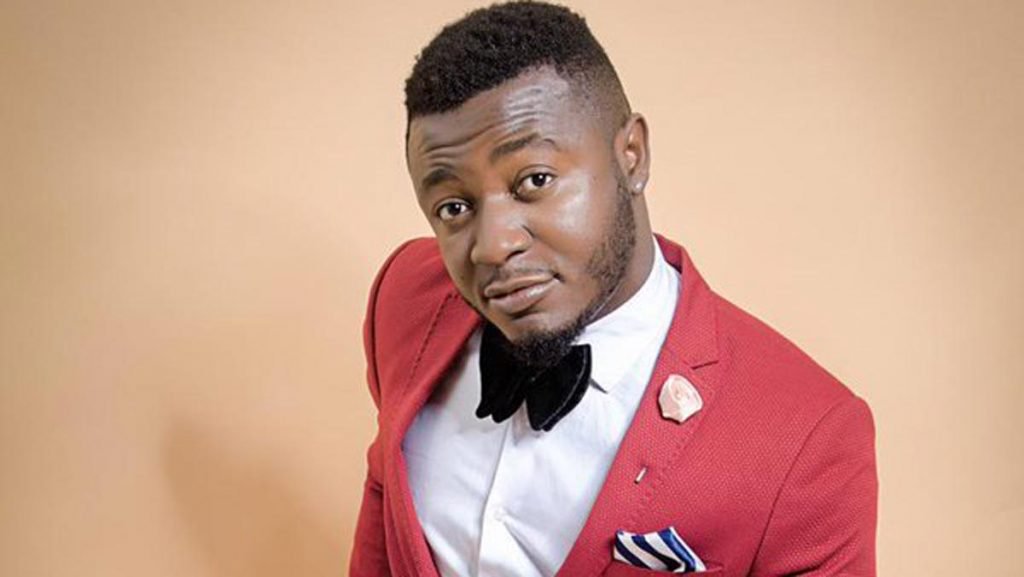 Nigerian singer MC Galaxy has just revealed that he is a man without a woman.

According to the singer, his girlfriend just dumped him over his live video sessions on Instagram, sessions that have seen the likes of actresses Nkechi Blessing and Etinosa stripping.

Fans became worried when the singer decided against holding his live video session which he revealed was because he is respecting ‘Good Friday.’

Not stopping there, he revealed that his woman, Aliona, unfollowed him on social media over the many girls going live on his live session.

Guys am sorry no live video tonight “II respect God A it’s Good Friday , may be next week Friday’, My girl friend has unfollowed me on instagram be of this live video