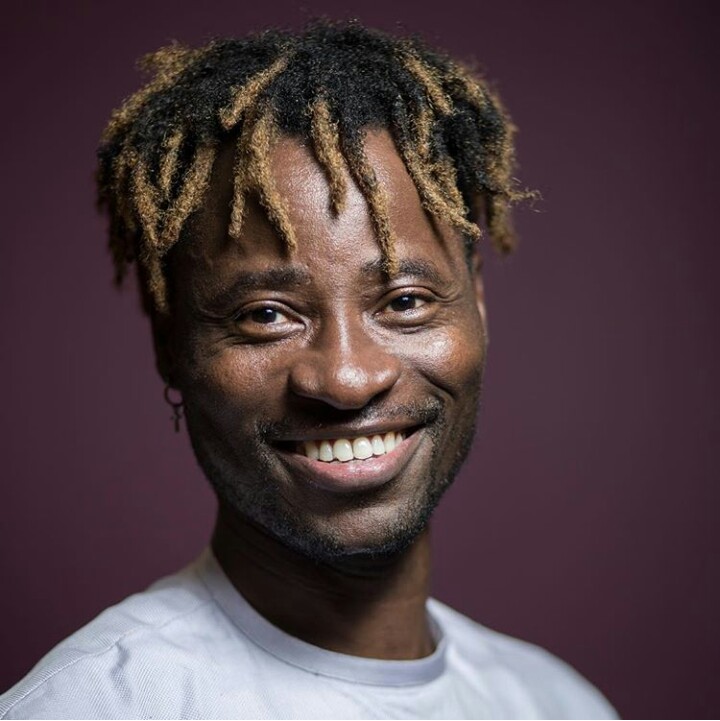 Nigerian gay rights activist Bisi Alimi has taken to social media to list the many reasons some men are homophobic which he believes is linked to misogyny.

According to Alimi, many men see women as an object to be conquered “so when they are faced with gay relationships, they find it difficult to understand as it is not an ‘act of conquering.”

Aside from fear, male homophobia is principally driven by fragile toxic masculinity. The way homophobic men see gay relationships, say a lot about how they perceive women and what kind of respect they have for women. This might sound simple, but it is profound.

Homophobic men see gay relationships as sexual, this is not just some simple thing. Most men don’t see women as a being, they mostly relate to women as an object to be conquered, so when it comes to gay relationships, they can’t understand it cos it defiles the act of conquering

It is this sense of hyper sexualisation of women by homophobic men that challenged their perception of gay relationships; who does what to who and who is to be subdued vs respected? Hence the stupid question: who is the man and who is the woman?

This isn’t just a basic question, this question is about power and position. Men have been socialised to be in power, women are nothing but an object of pleasure, hence they don’t care about sexual desire of women. Hence while a woman with sexual desire is a whore.

So when they are faced with the reality of two men in a consenting adult relationship, it challenges everything they know and masculinity and being a man, but it also touches their vulnerability, hence they only talk about arsehole.

Most men can only function in a relationship within the concept of sex. They lack emotional connection or intelligence. Take sex away from relationships, and most men will be a placid dick, available but useless.

We can’t talk about homophobia without resocialising our men and retraining our boys. To eradicate homophobia, I guess the answer is deeply in challenging misogyny. It might sound simple but it is true.

This idea of toxic masculinity is also the reason for bottom shaming among many gay men. The idea that being a bottom or being effeminate is bad and should be shun.

Until men see women as valuable, loveable and respectable, then they will always treat women like trash and they will also always do same to anything that challenges their socialisation as a man; gay men