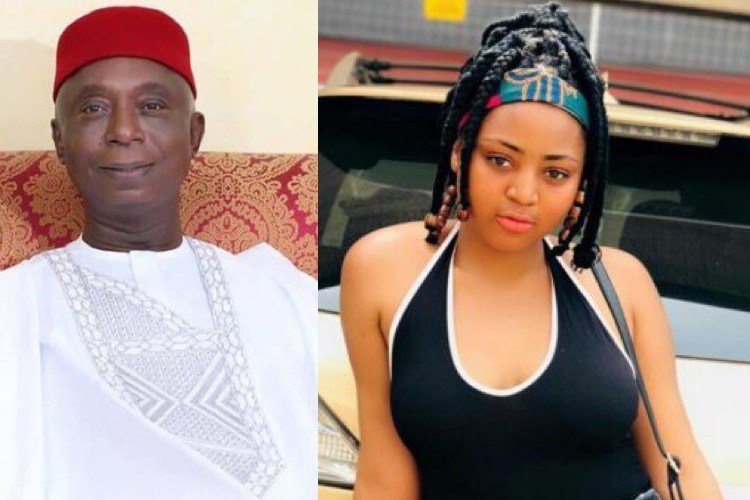 Recall the news surfaced after The Capital revealed that the pair eld a lowkey introduction ceremony last weekend in Asaba, the Delta State capital.

Reacting to this report, Nwoko via his media handlers spoke with Kemiashefonlovehaven, saying he is first, a Moslem, who can marry as many wives as he wishes.