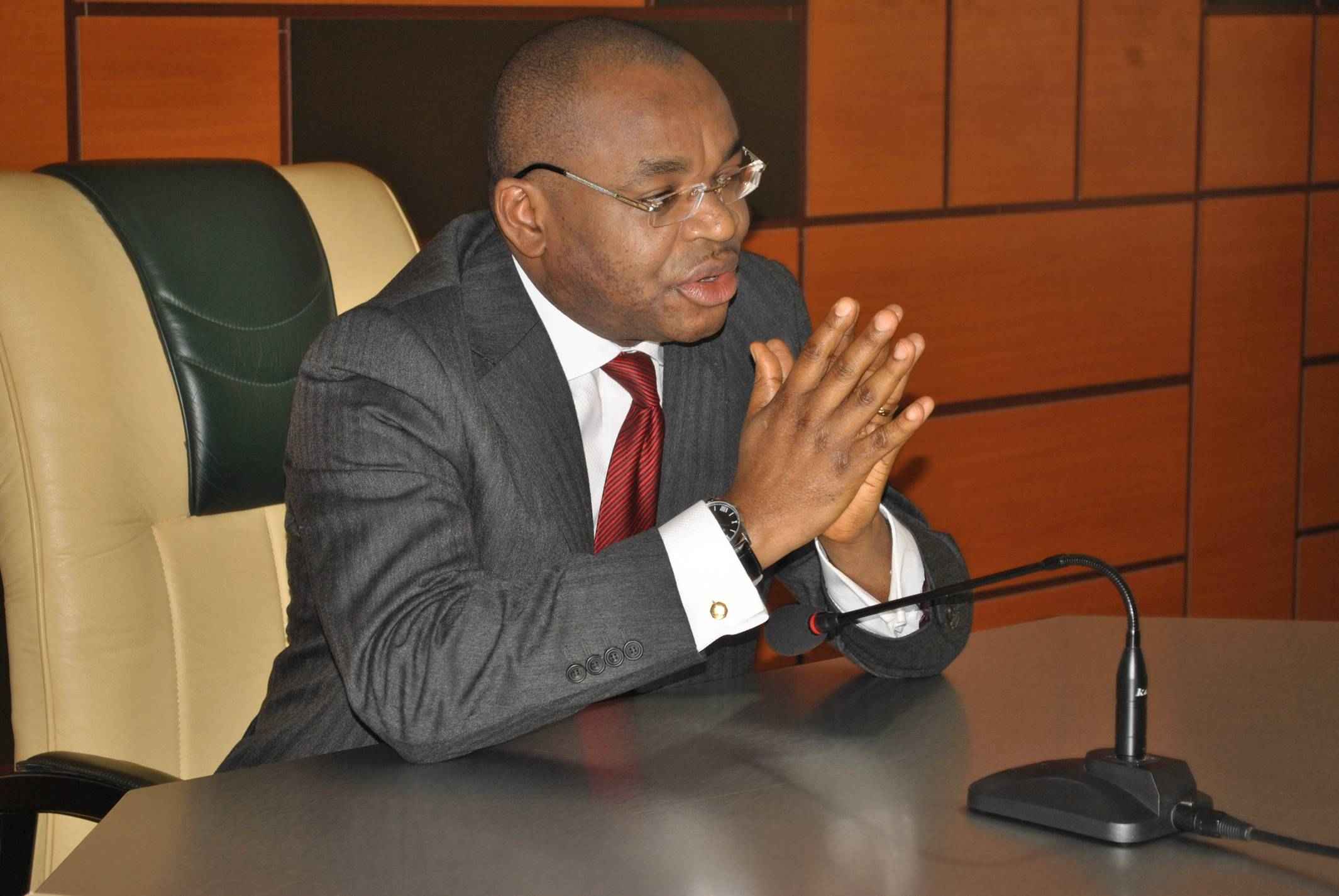 Udom Emmanuel, the elected Governor of Akwa Ibom, has chided prophets that said he would lose re-election during the run-up to the 2019 general elections. Emmanuel who made this known yesterday at a church service in Uyo, the state capital, described such men of God as fake.
The further warned Nigerians to be wary of such men of God.
In his own word:

“As a Governor, I’m a member of every Bible-believing church where the truth is preached, not those fake churches.
“There are those ones that said Udom Emmanuel will lose the election.
“Let it be known that God didn’t call them. There are two types of pastors, the ones that God called and the ones that called God.”