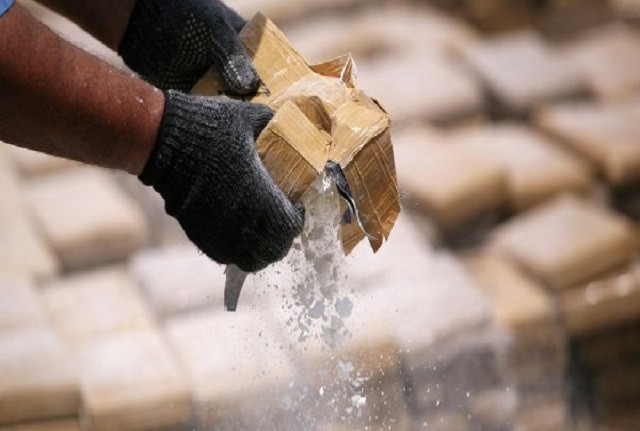 The Senior Special Assistant to the President on Diaspora, Abike Dabiri-Erewa,on Tuesday revealed the displeasure of the federal government at the execution of a Nigerian woman on Monday by Saudi Arabia authorities for alleged drug related offenses.

It was revealed by Saudi Arabia’s interior ministry that two Pakistani men, a Yemeni man and a Nigerian woman were on Monday executed over drug trafficking.

This brings the number of people executed in 2019 alone to 53 – According to the federal government some alleged drugs traffickers are often victims of some airlines who work with drug syndicates to put such drugs in the bags of unsuspecting passengers.

The woman is the eighth Nigerian to be executed in Saudi Arabia for drug related offenses in the last three years, Abike Dabiri revealed while speaking with State House correspondents.

“So we have had cases where truly they didn’t commit the offence. We have appealed to the Saudi Authorities to make the trials fair, open and ensure that justice is done.

“Even if you are going to die, you will know that you die for an offence you committed.

“So, while we appeal to Nigerians going to Saudi Arabia, we know it is tough, obey the laws of the land. Even Kolanut is treated as a drug.

“So we will continue to appeal to the Saudi Authorities to treat some of the cases with some form of leniency.

“Like I said, we have 20 of them in Saudi, this is the eighth to be executed and we are hopeful that maybe we will be able to save the others.

“So, it is pathetic, it is tragic but we will continue to appeal to Nigerians to obey the laws of the land where you are.

“However, we expect the trial to be fair, open and ensure that justice truly is done because somebody is sentenced to death.”