Home Entertainment OAP Dotun reveals how he was suspended and sacked for sticking to...
Facebook
Twitter
WhatsApp 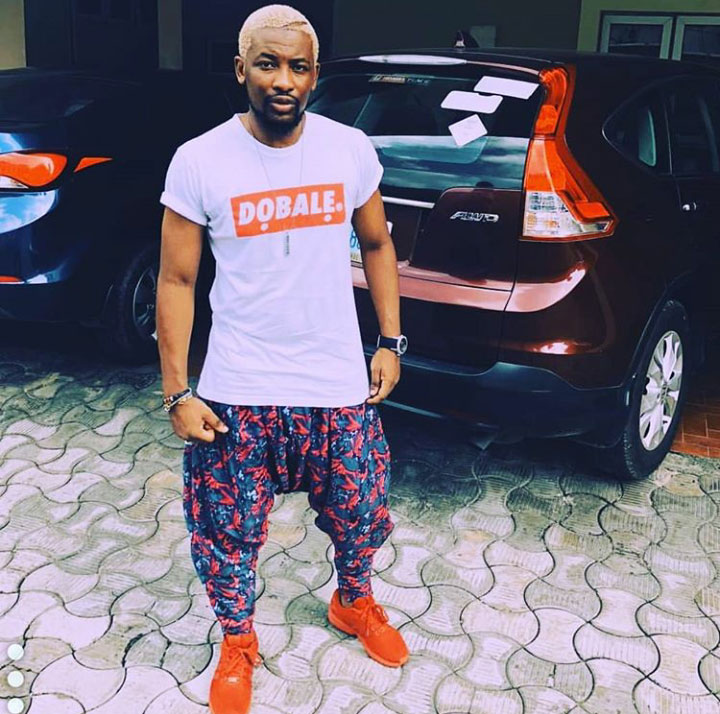 OAP Dotun has taken to social media to share some much-needed inspiration this Wednesday morning.

The talented radio host via his IG page today, revealed he was suspended twice and then sacked for refusing to agree with everyone over an issue.

Suspended twice… sacked once…. just cos I spoke up & refused to join them. Sometimes it takes courage to change an existing narrative or break a norm or common practice that everyone believes work when it doesn’t .. it is even harder to be the one man who sticks his neck out.. hmmmm! Quite dangerous but it doesn’t matter how or when change comes but always be the voice when it matters even if you have to lose something to get it. The same people will celebrate you one day. Always follow your instincts. If i inspire you, drop a comment below and if I don’t, still drop a comment below