Imo State governor, Rochas Okorocha, has appointed the chairman of his faction of the All Progressives Congress, APC, Dan Nwafor, as the head of the governing council for Owerri Capital Development Authority, OCDA.

The appointment came with less than two months to the end of Okorocha’s administration.

Inaugurating the OCDA governing council and that of 37 other similar state agencies in Owerri the state capital yesterday, the Governor said the appointments were to make sure that government continues ‘running smoothly’ after he has exited office in May 2019. 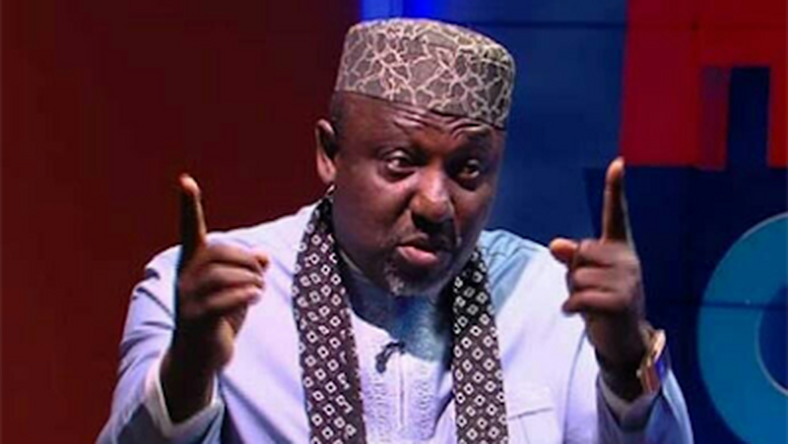