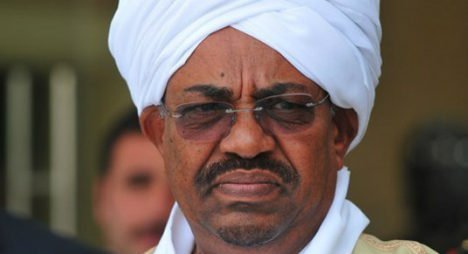 A new report confirms that $351m cash has been discovered in the home of Sudanese leader Omar al Bashir’s barely two weeks after he ousted out of office.

Via a statement, the Senior public prosecutor in Sudan, Mutasim Mahmoud, revealed that $351 million, €6,7 million, and SDG 5 billion ($105 million) have been found and seized at the residence of the former leader.

Recall Bashir, was under house arrest for months before he was eventually removed from office.

Reports say Mr Bashir is now being held at the Kobar high-security prison.

Mahmoud has now confirmed that the cash has been secured within the vaults of the Bank of Sudan, and Bashir will soon be charged.