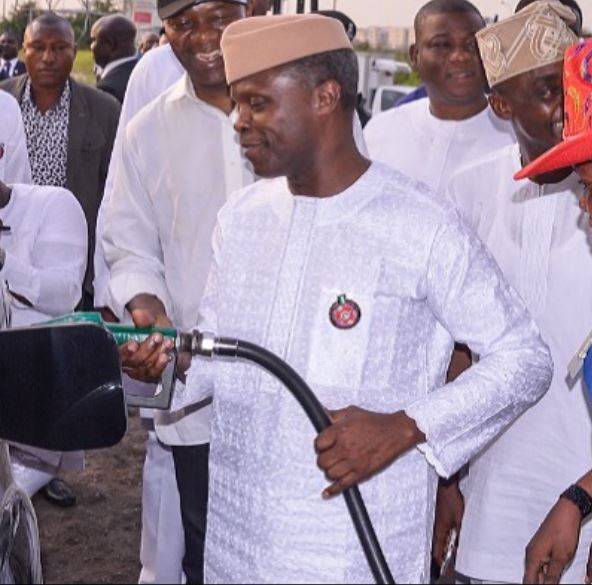 IPMAN has just revealed that petrol may soon start selling for more than N145.

Shina Amoo, the Chairman, of IPMAN Ore Depot, made this known in an interview with Punch stating that should depot owners continue to sell petrol between N136.50 and N137 per liter, independent marketers may increase the price f petrol from N145 per.

Amoo has now begged NNPC to call on all depot owners not to sell beyond the office ex-depot price.

“Private depot owners have increased the ex-depot price of PMS beyond N133.28 per litre. We bought a litre of PMS between N136.50 and N137 per litre from private depot owners last weekend. This can affect the pump price at which independent marketers will sell the product, and it will certainly be beyond the N145, which is the official pump price.

“The NNPC is the sole importer and nobody has the right to increase the price but if they continue to sell to us above the official ex-depot price, we will have no option than to increase the pump price above N145 per litre. The increase in price by private depot owners will eventually push the burden on the marketers and final consumers.”

Amoo lauded the Federal Government for the rehabilitation of the Ilorin Depot of the NNPC while urging it to revive the Ore Depot as well in order to reduce the problem of transportation of petroleum products and to create more jobs in the area.

He said, “The subsisting ex-depot petrol price of N133. 28k per litre was consistent with the Petroleum Products Pricing Regulatory Agency’s template and should be adhered to.” Ughamadu stated that NNPC held stock of over one billion litres, adding that imports of 48 vessels of 50 million litres each had been committed for the month of April alone.