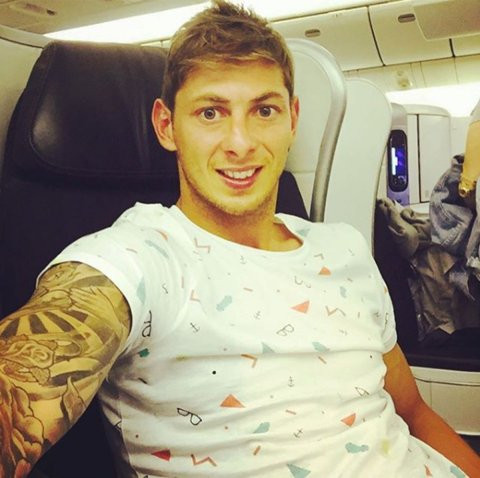 The internet is abuzz with news following photos of the corpse of footballer Emiliano Sala’s surfacing online.

The photos show the body in a morgue and have since sparked outrage online as many are asking why such an image would be leaked.

The corpse of the 28-year-old Argentinian striker was taken to the Holly Tree Lodge mortuary in Bournemouth, Dorset, hours after it was found on February 6 following an extensive search.

A yet to be identified person, however, got photos of Sala’s corpse in the morgue and went on to share the photos on Twitter.

Recall we reported that Horaciodied of a heart attack barely 3 months after the passing of his football star son.

Dorset Police speaking on the leaked photos said; “We are aware that a picture reported to be of Mr Sala’s body has been shared on social media channels and are disgusted somebody did this.

“We are investigating this incident and working with a number of ­agencies to establish how the picture was taken and who is responsible.” 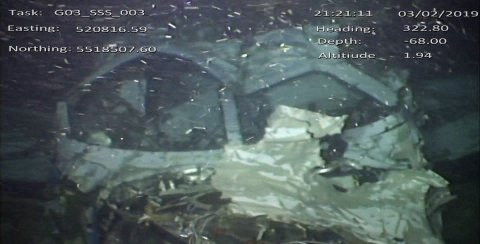