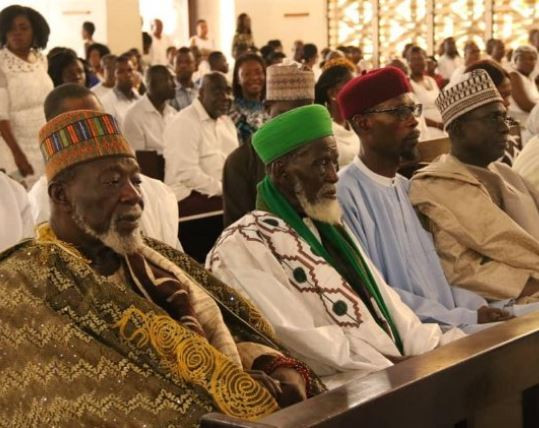 Sheikh Osman Nuhu Sharubutu, the Chief mam of Ghana has gotten many talking with the way he decided to celebrate his 100th birthday.

Sheikh Sharubutu, attended Christ the King Catholic Church in Accra for the Easter Sunday service as well as to celebrate his birthday, an act Chief Imam Sheikh Aremeyaw Shaibu, the spokesperson of the National Chief Imam,  said is a way of showing that the world is gradually getting to that point of religious tolerance. 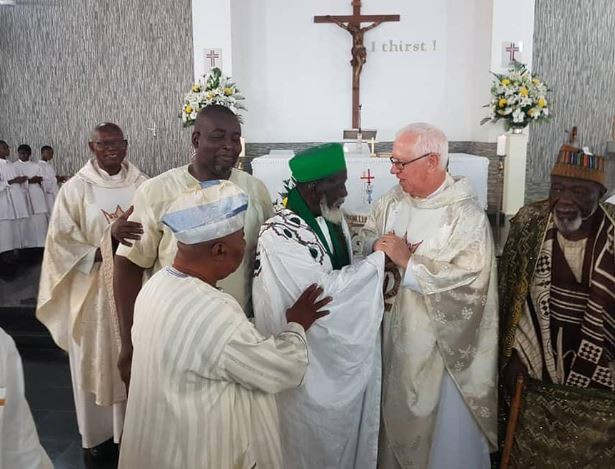 “Indeed [he attended the church] to send a certain signal in a radical way that the narrative of Islam must change from a religion that is seen to be a religion of hate and war mongering to a religion which is rooted in the principles of love and compassion for humanity,” he said.