The Nigerian Airforce has released pictures of the airforce Marshal who lost his head to the motor of a helicopter in Borno on Saturday. The young man who is simply addressed as Umar was said to have gone to pick his bag before meeting his death while trying to navigate his way in between the rotor of the aircraft.

He has since been buried on Saturday according to Islamic rites. 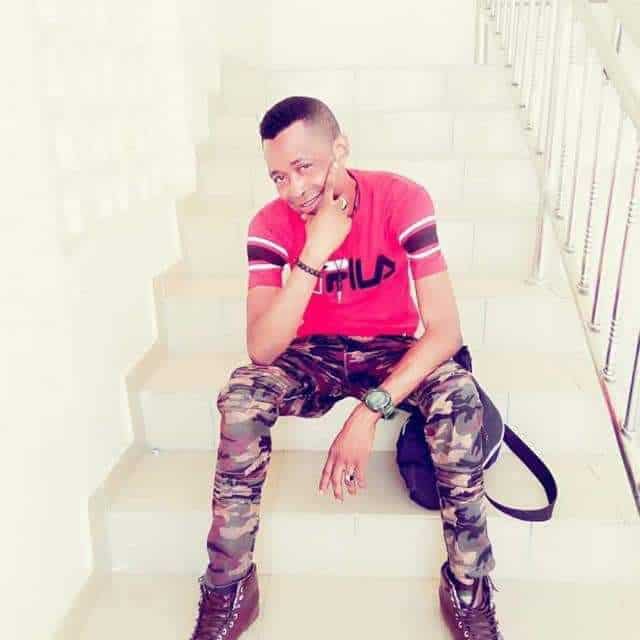 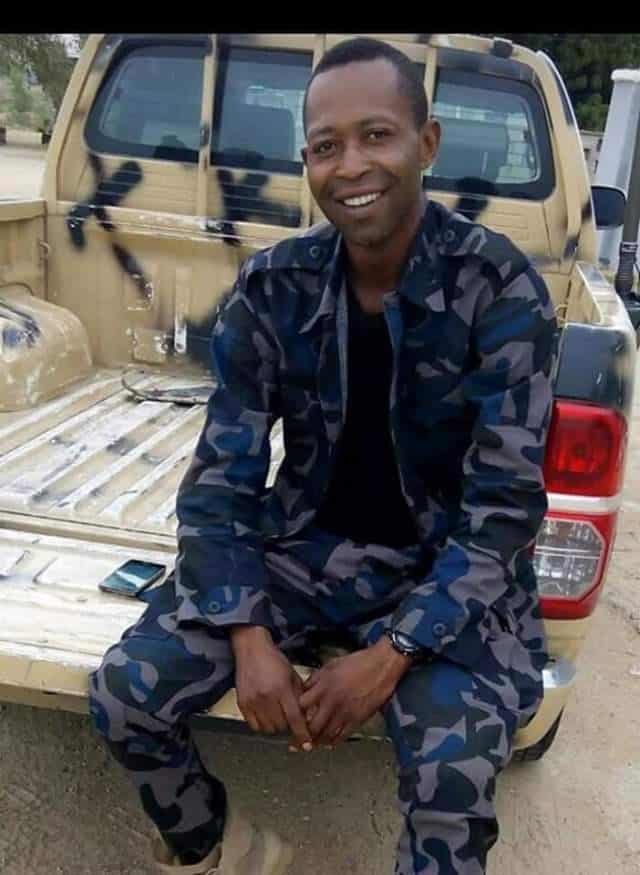