Informationng earlier reported the fire outbreak at the arrival hall of the airport.

Ihedioha confirmed that he has visited the scene of the fire outbreak via his Twitter handle.

I just left the Sam Mbakwe Airport in Owerri, where I came to inspect the level of damages done by the fire incident that happened some few hours ago. 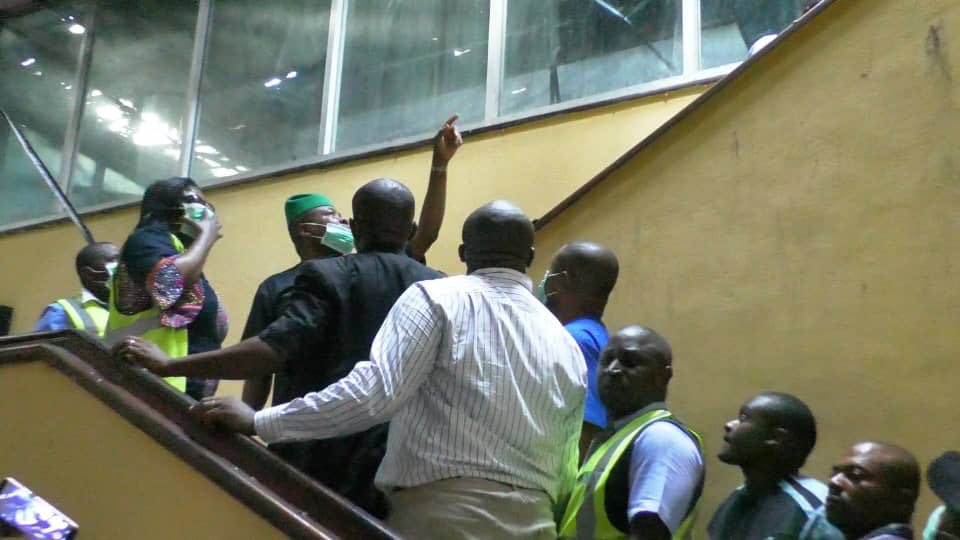 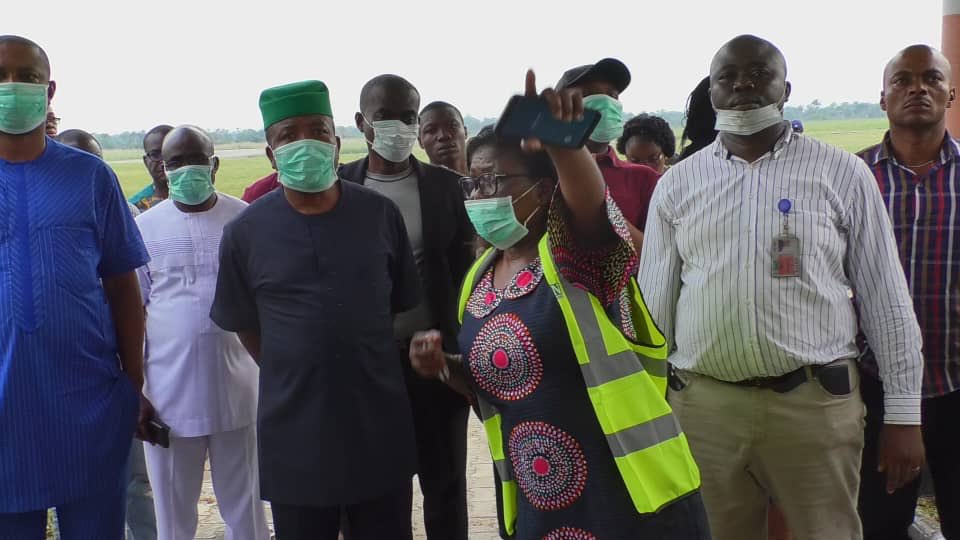 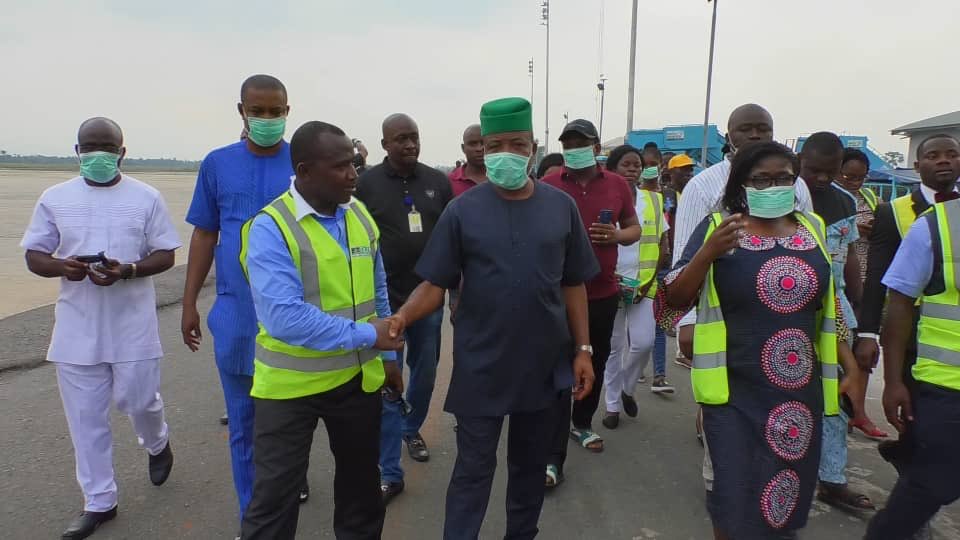