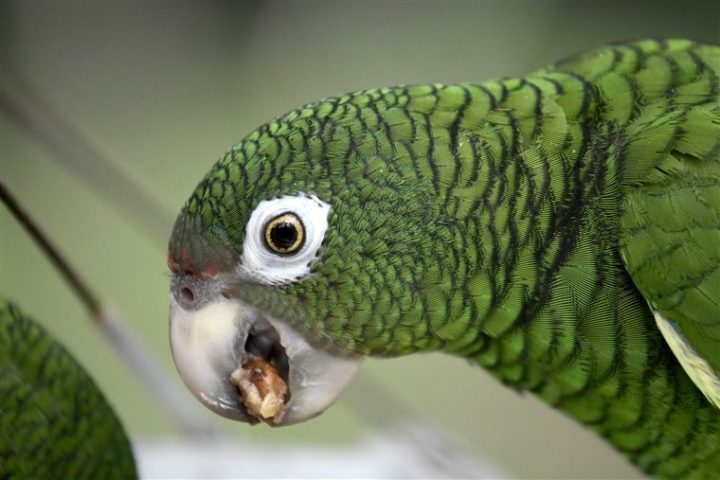 Police officers have arrested a parrot that warned two alleged drug dealers about their coming.

Police officers had busted some drug dealers apartment in Brazil but their parrot had already warned them about the police coming. The parrot has now been taken into custody.

According to reports, upon the parrot spotting the officers last Tuesday, it immediately alerted it’s owners squawking “Mama, Police!” in Portuguese, Oliberal reports.

Police, however, arrested a man and a woman and the following drugs; crack and marijuana were reportedly discovered on the property and large amounts of money.

Police have also revealed that the parrot has remained loyal, and refused to talk. The bird has now been kept at a zoo in Teresina, a city in  Brazil.