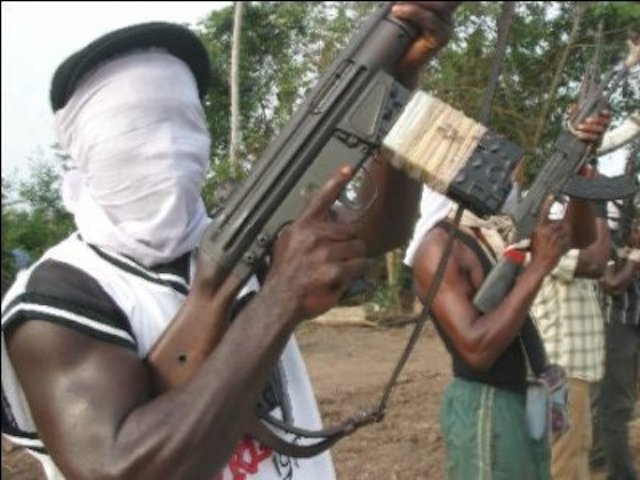 A gun fabricator has been arrested by the Sokoto state police command according new reports.

The suspect identified as Ibrahim Alhassan was nabbed on Thursday in Runbukawa village, which shares border with Niger republic.

He was said to have in his possession, two locally made Revolver Pistol with 18 rounds of live ammunition, as at the time he was arrested by police.

“Alhassan confessed to have sold two of the revolver pistol at Mailalle village of Sabon Birni LGA, Sokoto state at the rate of N10,000 each and confessed that he is the manufacturer of the said Revolver Pistols.”

The statement revealed further that the police commissioner in the state, is doing all he can to protect citizens and flush criminals out of the state.