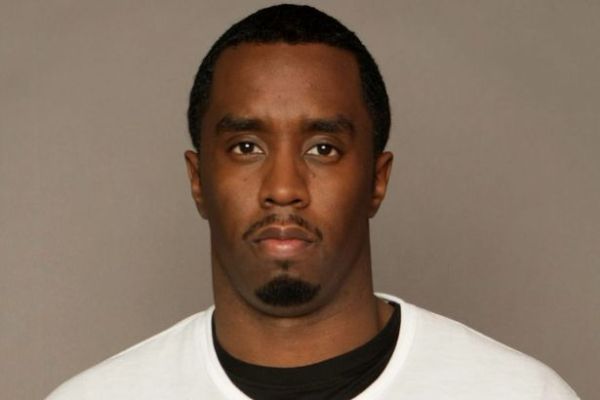 According to this post, Hussle who had Diddy produce a song on his last album said;

“Taking Victory Lap to the next level .I told @Diddy I need that “Life after death vibe “.

Hussle celebration of life took place at the Staples Centre in Los Angeles and saw thousands line up the streets during his final ride. 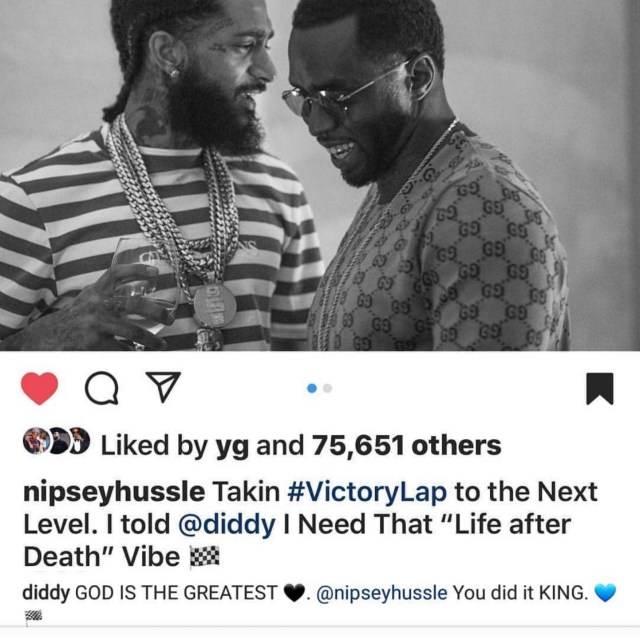