Home Entertainment Ruggedman calls for death sentence of police officers who do this to...
Facebook
Twitter
WhatsApp 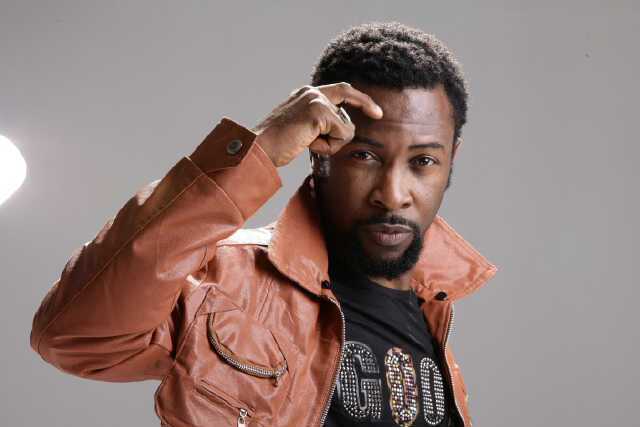 Veteran rapper Ruggedman has reacted to the recent killing of a 20-year-old girl on her way back from the club with her boyfriend.

The rapper is of the opinion that the government pronounce da eath sentence on any police officer who kilss innocent citizens.

News surfaced that a 20-year-old girl, identfied as Jessica Ada, was murdered by SARS officers in Ajegunle, Lagos state on Saturday, April 13th.

According to reports, the SARS officers allegedly trailed Jessica and her boyfriend to a spot before shooting them due to their refusal to stop for interrogation on their way back from a club.

Family sources say the couple refused to stop because the officers had no form of identification on them. 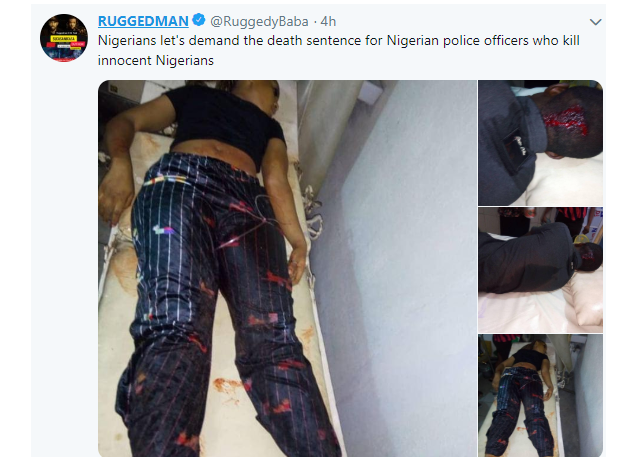