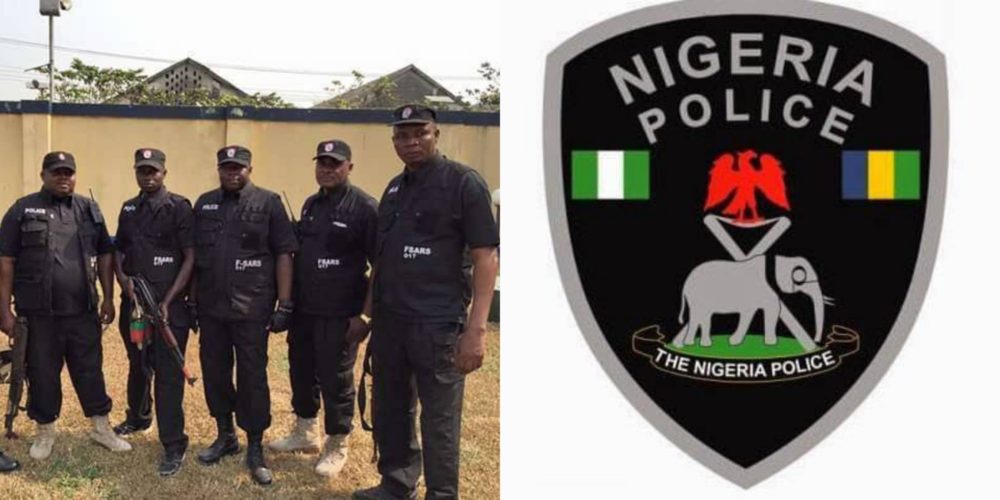 The death of a young Nigerian man, Kolade Johnson has sparked unrest on social media, as Nigerians are demanding that the Special Anti-robbery squad, SARS, be permanently scrapped.

According to the reports, the deceased was shot dead by a trigger happy police officer at Mangoro/Onipetesi community in Lagos yesterday afternoon.

The SARS men had reportedly jumped out of an unmarked vehicle on Sunday afternoon, raiding the area in search of young people wearing dreadlocks or dressed in the hiphop fashion.

It was gathered that as police tried to disperse a crowd, which had gathered during the raid, Johnson was shot by one of the men.

It was said that deceased was leaving the scene after just watching the English Premier League match between Liverpool and Tottenham.