Nasser is tagged by many Nigerians when talking about the National Assembly as result of his Twitter handle ‘NASS’. Saraki wrote on Twitter after meeting NASS:

Today, it was great to meet with Nasser Al-Saadi (@NASS), an Al Jazeera Executive, on the sidelines of the Inter-Parliamentary Union (IPU), holding in Doha, Qatar. 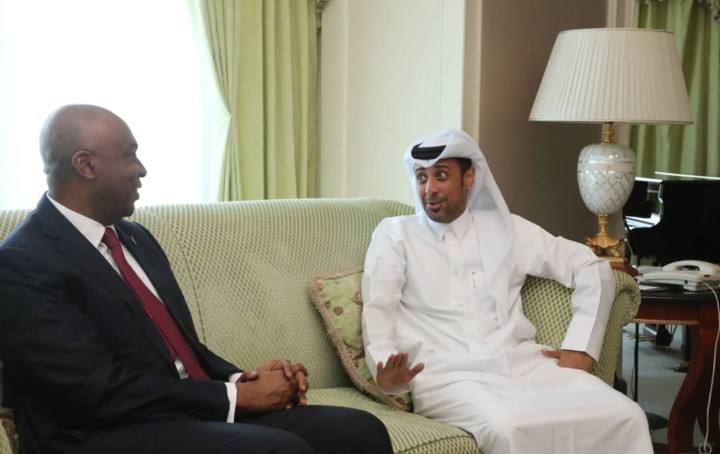 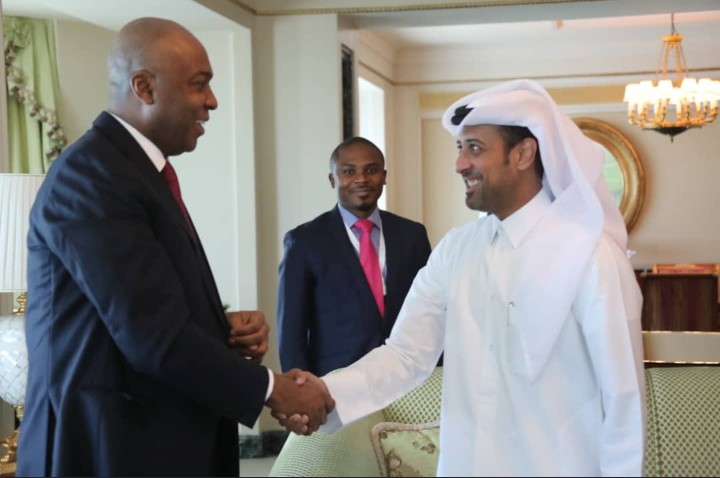 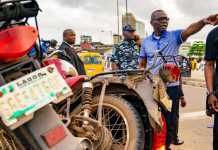