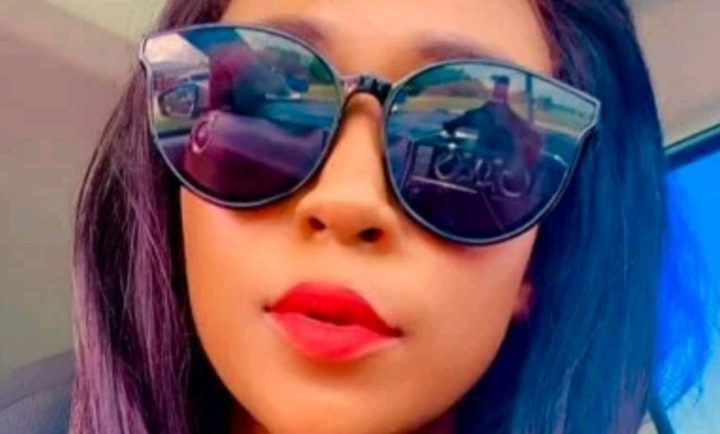 A young lady has just shown the world how savage she can be.

Taking to Twitter, the young lady narrated how she dealt with a cheating boyfriend who thought she had forgiven him after he was caught in bed with another woman.

According to the lady, she took her time to plan her revenge which saw the man never speaking to her again.

“I once found my ex in bed with some chic at his place.greeted them and went back to my car without drama.he apologized,I forgave him,we were more happier than ever before. 4 months later when he was madly inlove again,I did the same thing to him. to this day he still hates me”.