President Muhammadu Buhari has revealed the reasons behind his victory in the February 23 election.

Buhari revealed this on Monday receiving the Board of Trustees and Advisory Council of Gidauniyar Jihar Katsina (Katsina State Development Fund), led by Justice Mamman Nasir, at the State House, Abuja.

Buhari revealed that he was convinced that his performance in the last four years contributed to his success at the recent presidential poll.

According to the president, the crowd that welcomed his campaign train in each state visited was more than anyone could possibly “induce”.

He also attributed the turnout at each campaign rally to people’s appreciation of the efforts of his administration.

Buhari also assured that he would put in all efforts to ensure the best for the country and her citizens when he begins his second term in office on May 29. 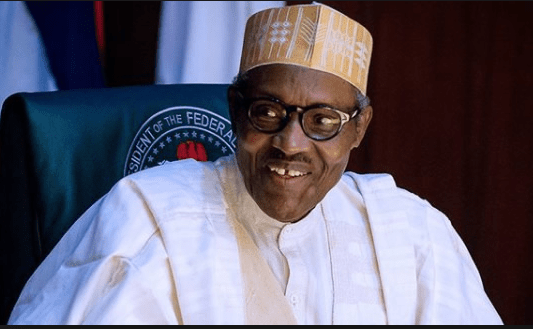