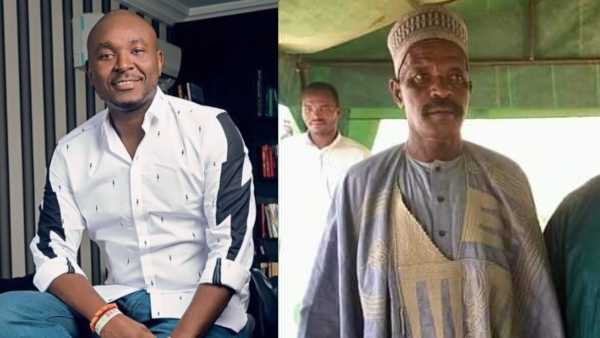 Naira bet owner, Akin Alabi, has joined millions of Nigerians in reacting to the now-viral news of a Nigerian man who rejected a house as a parting gift from his boss to sink a borehole in his community simply because there is no potable water in the area.

According to Akin Alabi who spoke via his Twitter handle, he said the man’s decision may be selfless but it is not the best.

He feels the man should have collected the house, sell it and sink many boreholes. Do you agree with him???

Selfless decision but not very wise. Collect the house, sell it and sink multiple boreholes. https://t.co/Y3u2yGx39A