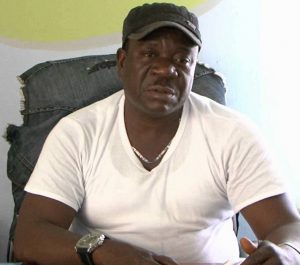 Popular Nollywood actor, John Okafor, also known as ”Mr. Ibu” has shared the story of how he came back to life four days after being certified dead by the medical doctor.
According to Mr. Ibu who spoke with journalists on the rumor of his stroke, he debunked such claims before going on to reveal that he had a near-death experience last December.
He further shared that he was attacked and hypnotized while attending a function in Nnewi area of Anambra state. He added that he became dead for four days as a result of the attack before miraculously coming back to life after four days.
He submitted by saying he heard a mysterious while in transition which according to him must be God telling him to go back that his time is not up.
Advertisement