Nollywood actor IK Ogbonna has replied vlogger Bold Pink, who mocked him after the expiration of his 7 days ultimatum to her.

IK had given Bold Pink 7 days to retract her statement that he is gay.

After thr expiration of the ultimatum, IK has revealed that silence is golden but Bold Pink should be wary of actions being taken in silence. 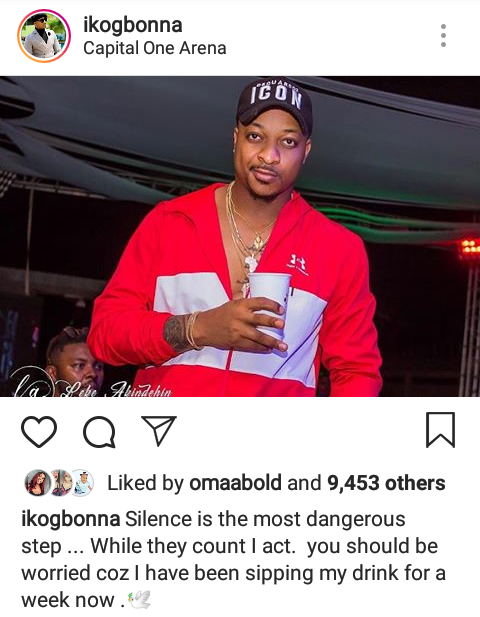