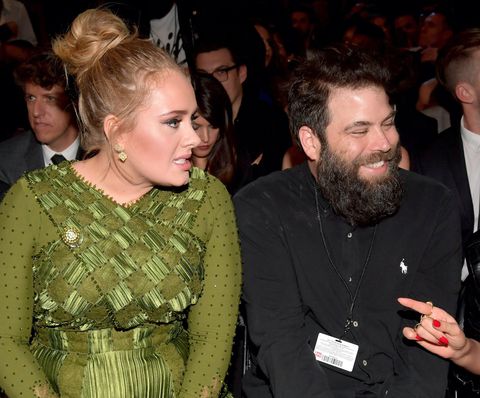 The couple who began dating in 2011, have a son together and have been together for  7 years together.

However, on Friday, Adele’s rep issued a statement stating that the singer and her 45-year-old husband have separated.

“Adele and her partner have separated.

“They are committed to raising their son together lovingly. As always they ask for privacy. There will be no further comment.”

The couple was last seen in public together back in January while arriving at an Elton John concert.