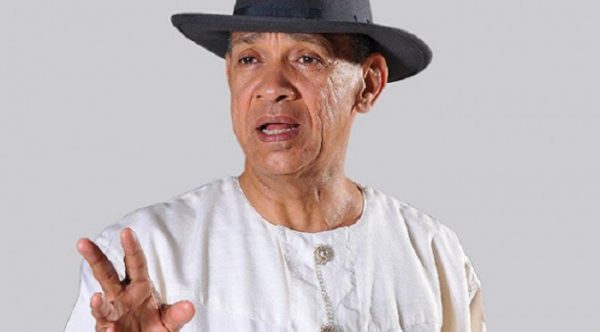 According to Ben Bruce, it is better to invest heavily in school than throwing “people ” in jail. He went further by knocking Buhari for not erecting a single structure of school since he assumed power in 2015.

The “common sense” Senator as he is fondly called made this known via his Twitter handle.

Invest in education, not just in anti corruption. Instead of throwing people in jail, remember that he who opens the doors of a school, closes the doors of prisons. It is sad that you have built not ONE school. Not even one. Yet you want crime to end?