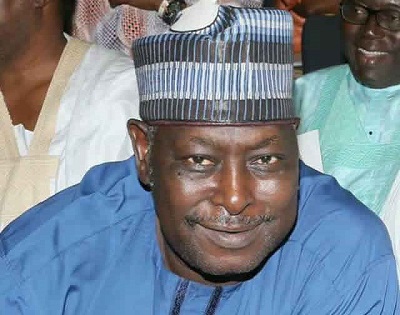 A former minister of Aviation, Femi Fani-Kayode has reacted to a statement by a former SGF, Babachir Lawal that there’s nothing wrong for presidency to remain in the north after 2023.

According to the former minister, there’s nothing shocking about Babachir’s statement as that was the plan all along.

Speaking on the matter on Sunday, the ex minister said that other regions should be prepared for the north, hoarding presidency way longer than 20 years.

He wrote: The assertion that the north will retain the Presidency in 2023 is sadly an accurate one. That was the plan all along and be rest assured that that is what is going to happen. Worse still it is quite possible that the south may not get the Presidency for the next 20 years.

Sadly that is the level of damage the south has has done to itself by consistently producing leaders that are cowardly and feeble and that are always ready to play second fiddle to the north. No-one should complain about northern domination again because it is here to stay.