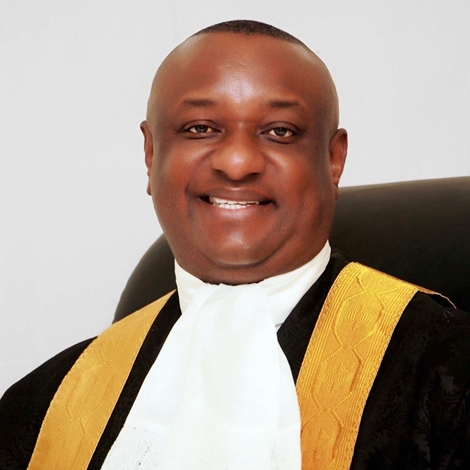 Festus Keyamo, the director-general of communications for President Muhammadu Buhari Campaign Organization, has just given a lecture on just how it is possible to become a president without a WAEC certificate.

According to him, one will need to serve as a public servant for a reasonable number of years before they can qualify for the seat of the president.

Keyamo made this known while appearing on Channels TV Sunday Politics. The programme on this last Sunday, had Segun Sowunmi, the spokesman of Atiku Abubakar, the 2019 presidential candidate of the Peoples Democratic Party (PDP), also on seat.

“There are other levels of qualifications to run for the office of President. In fact, if you have occupied the public office for a reasonable length of time, by the provisions of the constitution, you do not even need a WAEC certificate to become President of Nigeria,” Mr Keyamo said

“Yes. Section 318 of the 1999 Constitution defines “School Certificate or its equivalent” to mean primary 6 School Leaving Certificate plus the ability to just speak, write, understand and communicate in English language to the satisfaction of INEC. No WAEC certificate is needed,” he said in a tweet on Sunday.