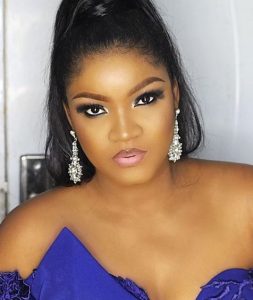 The Presidency has replied Nollywood actress, Omotola Jolade Ekeinde, for saying the country under the All Progressive Congress(APC) led administration is hellish and unbearable.

Bashir Ahmad, the Presidential aide on new media, who spoke on behalf of the APC led administration via his Twitter handle said those people who are working for clean money are not complaining and will never make such comment.

Madam Omotola those who are working for CLEAN money are not complaining and will never refer our dear country as ‘hellish’. In Kano State alone, from 2015 to 2018, no fewer than 200 medium and small scale rice milling centres emerged. For that, billions circulated among millions. https://t.co/nWprKIgpLC