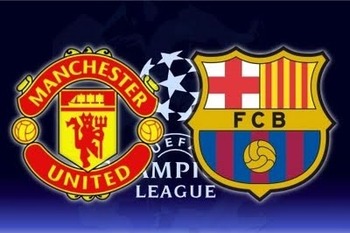 Nairabet owner and strong supporter of Manchester United has expressed optimism as his team gear up to takes on Spanish champions, Barcelona, in the first leg of the UEFA champions league tonight.

Speaking via his Twitter handle, the recently elected House of Representative Member shared that he is confident because his team and himself have a strong belief on their home turf, Old Trafford.

Manchester United have not been lucky with FC Barcelona in recent fixtures.