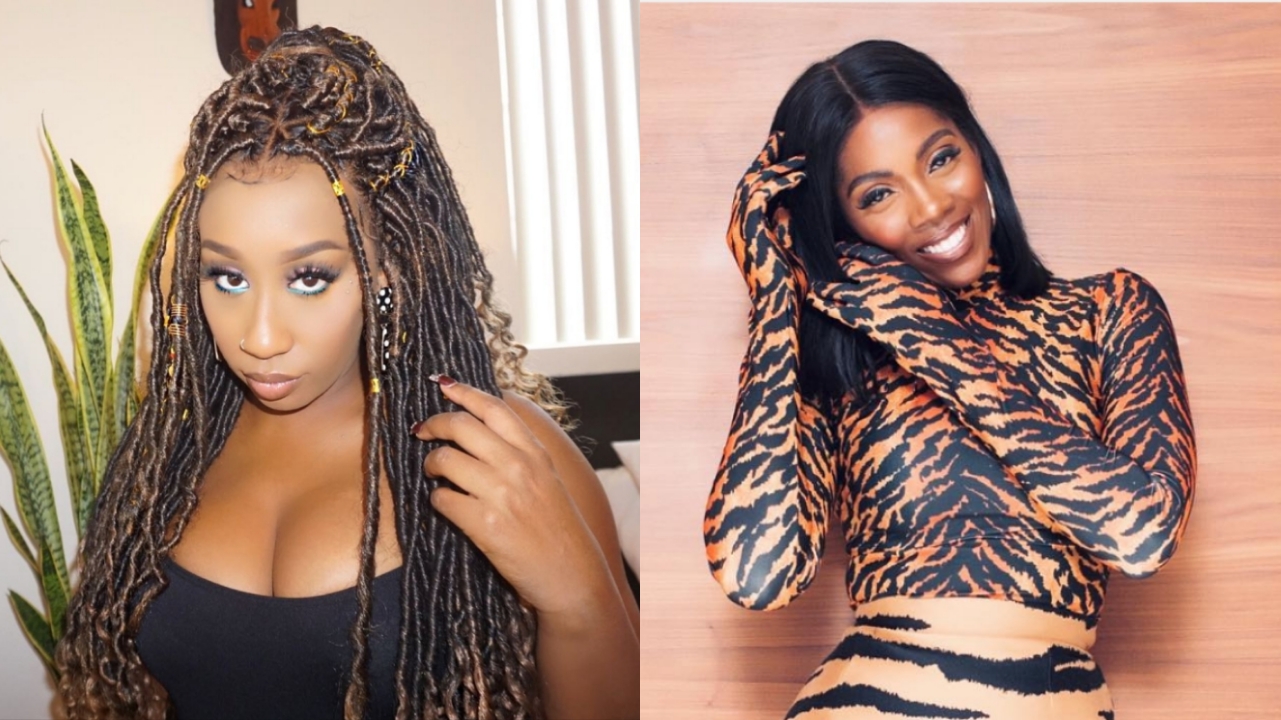 Kenyan singer Victoria Kimani has trended all week after the release of her version of the #fvckyouchallenge which saw her coming for singer Tiwa Savage.

Grandma African bad gyal,turning 45 and still claiming bad girl.You can block me from a show but you can’t block my blessings.We all know you selling pu*ssy and it’s so depressing’

This caused many social media users to drag her until she tendered an apology to Tiwa accepting she did wrong for slut-shaming her, but that was about it.

Read her apology below;