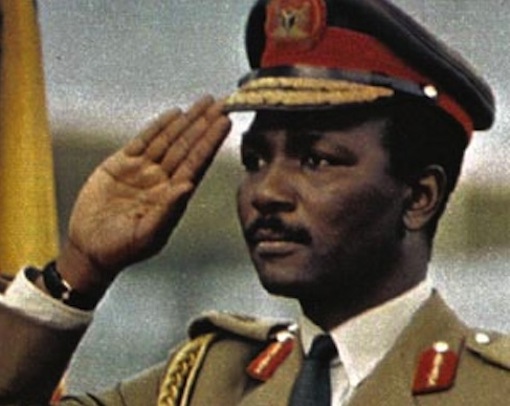 The All Progressives Congress(APC) has shared a video of the historic moment a former military Head of State, General Yakubu Gowon was told that his government had been toppled.

In the video shared online via its Twitter handle @APCUKingdom, the then head of state was in a conference with other African leaders, oblivious of what had gone down in his country.

Gowon was at the Organisation of African Unity conference (OAU) in Uganda, in July 1975, when he was informed that General Murtala Muhammed had toppled his government.

VIDEO: The moment General Yakubu "Jack" Gowon was told in July, 1975, at the Organisation of African Unity conference (OAU) in Uganda, that he had been toppled by General Murtala Muhammed.#History pic.twitter.com/hst6etUqnR