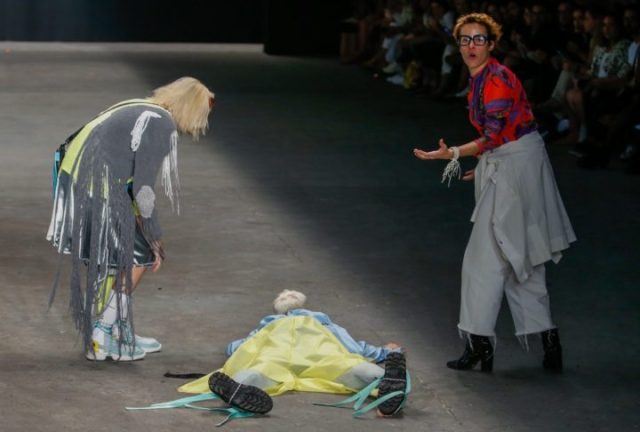 According to reports, the 26-year-old model identified as Tales Soares aka Tales Cotta was strutting his stuff on the runway on Saturday when he suddenly stumbled and fell.

This happened as he made to exit the runway, CNN reports. The sad event was also caught on tape. 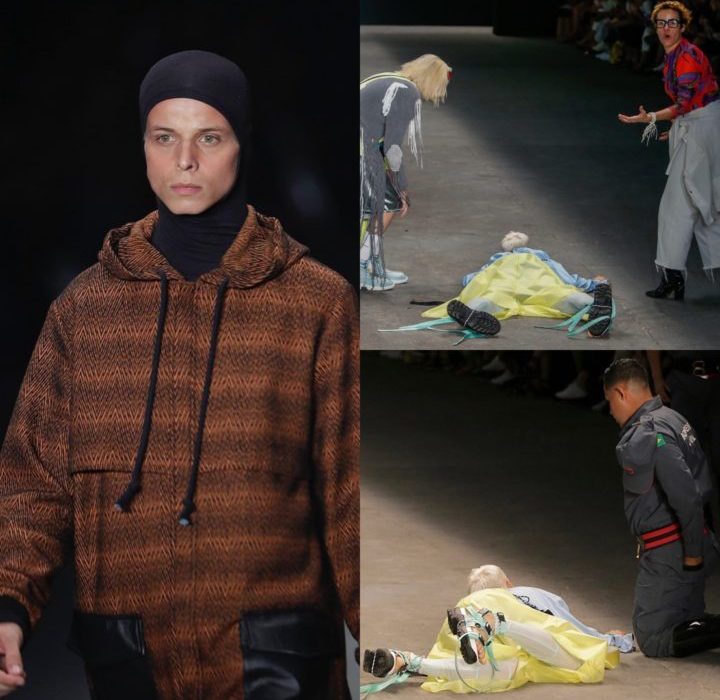 Soares, upon stumbling and falling, got helo and was immediately rushed to the hospital where he later gave up the ghost.

Fashion week organizers have since sent their condolences to his family via a statement posted to Twitter which read thus;
“We are sorry for this loss and give our sincere apologies to Tales’ family.”